Truckee Donner PUD Board of Directors 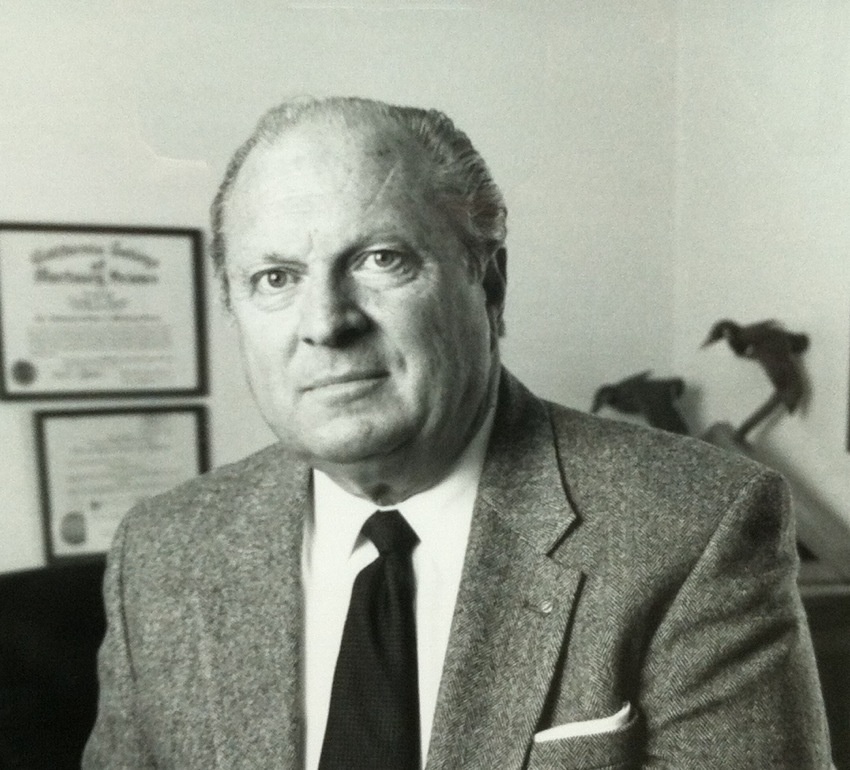 Joe Aguera was re-elected in November 2016 and took office on December 7, 2016. His term expires December 2020.
Joe Aguera is a 40-year resident of Truckee, former owner of the Truckee Tahoe Mortuary, and was originally appointed to the PUD Board in 1986. Joe has a long and varied history of public service in addition to his service on the PUD Board – Cemetery Board, Fire District, Lion’s Club president, Rotary and more.
530-587-5481, C/O TDPUD, 11570 Donner Pass Rd Truckee, CA 96161,
joeaguera@tdpud.org

Jeff Bender was re-elected in November 2016 and took office on December 7, 2016. His term expires December 2020.
Jeff Bender lives with his family in Truckee.  Mr. Bender owns Bender Engineering Commissioning and Jeff Bender Construction which provides engineering, commissioning and construction related services along the Sierra Nevada. Jeff has a wide range of experience in the fields of energy management and efficiency, mechanical engineering, commissioning and retro-commissioning, green building and renewable energy technologies. Jeff is a licensed Professional Mechanical Engineer and is a licensed class B general contractor in California.  Jeff Bender has been a member of the Truckee Planning Commission, and also served on the town’s Green Building Committee.  Jeff also has served on the Nevada County Local Agency Formation Commission.530-582-5578, C/O TDPUD, 11570 Donner Pass Rd, Truckee, CA 96161,
jeffbender@tdpud.org 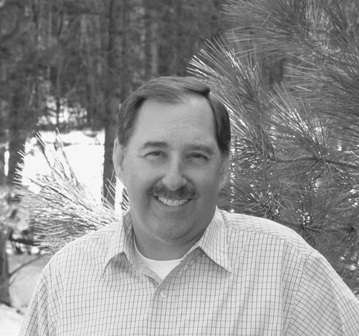 Bob Ellis was elected in November 2016 and took office on December 7, 2016. His term expires December 2020.
Bob Ellis worked twenty years in the truck industry. For the last ten years, Bob has been in the real estate market as a mortgage broker. His hobbies are ski racing, water skiing, and golf. Bob's education includes a marketing degree from San Jose and an MBA at Pepperdine University.
530-414-4270, C/O TDPUD, 11570 Donner Pass Rd Truckee, CA 96161,
bobellis@tdpud.org 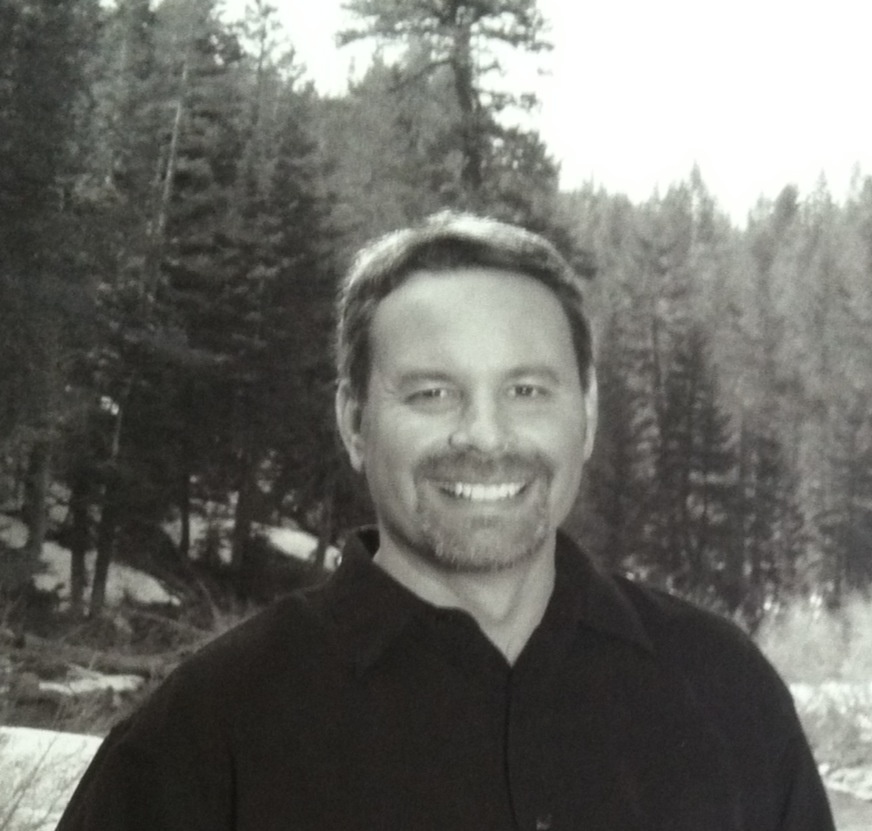 Tony Laliotis has served on the TDPUD Board since 2010 when he was elected for his first term.  In 2014, he was appointed by the Nevada County Board of Supervisors in lieu of the General Election. The number of candidates did not exceed the positions filed for the November 4, 2014 election. His current term expires December  2022.

Tony Laliotis has been working for Tahoe City Public Utility District for 19 years. He is currently the Director of Utilities, overseeing the water and sewer systems, which run from Dollar Point to Emerald Bay on the North and West Shores of Lake Tahoe covering approximately 22 square miles.  Tony is a 19 year resident of Truckee, where he and his wife are raising their family and holds a Bachelor’s of Science Degree from Cal Poly San Luis Obispo. 530-583-3796 Ext 36, C/O TDPUD, 11570 Donner Pass Rd, Truckee, CA 96161,
tonylaliotis@tdpud.org 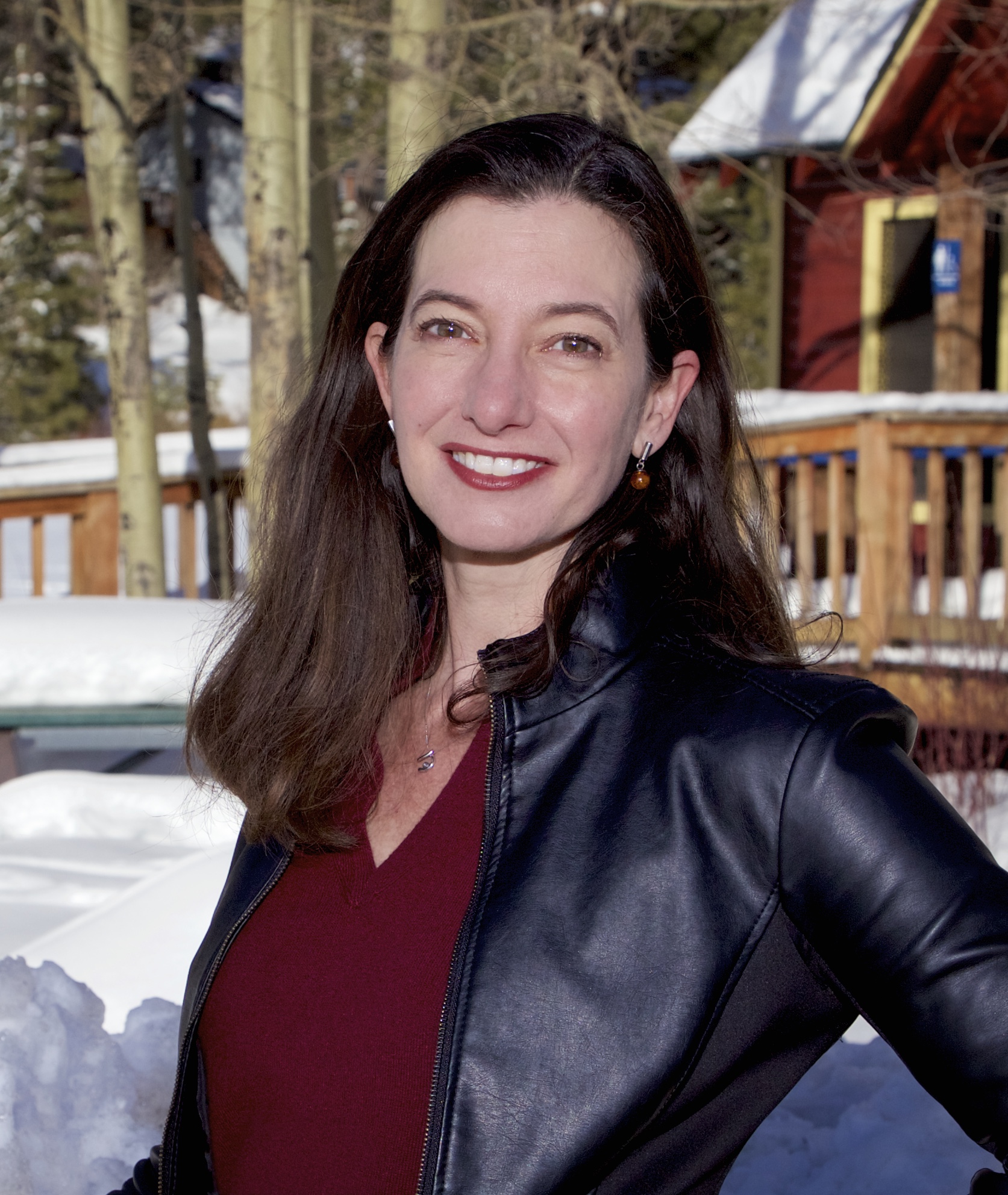 Christa Finn Christa Finn was elected in November 2018 and took office in December.  Her term expires in 2022. Christa has lived in Truckee for over twenty years.  She and her husband own and operate the Pour House in historic downtown, which has been in business since 2005. They were

awarded Small Business of the Year by the Chamber of Commerce in 2018. Christa has also served one year as the President of Mountain High BNI.

Christa and her family have been longterm supporters of many of our local non profits, including Sierra Senior Services and the Watershed Council.  They have been volunteer monitors of Alder Creek for over 10 years.  She and her family enjoy all of the incredible outdoor opportunities that our beautiful region offers, from skiing to mountain biking to rock climbing and swimming in the lakes. Christa has a BA from Boston College.  christafinn@tdpud.org